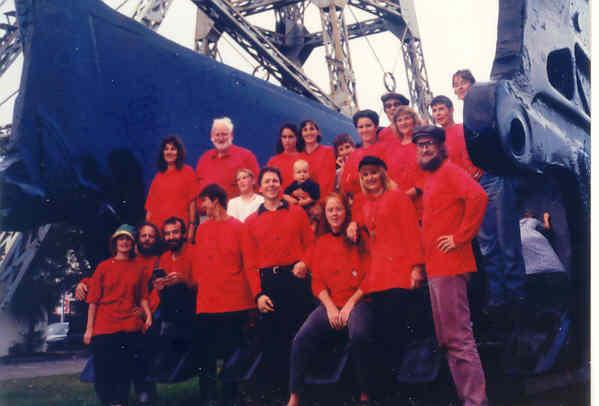 By 2010, the Newcastle People's Chorus had performed nearly 400 times at events such as union gatherings, May Day demonstrations, Folk Festivals, in pubs and clubs, and on picket lines.

We had also produced three albums of songs, and appeared in various video & DVD recordings and on television and radio. As well, we had toured NSW, Queensland, the UK, Ireland and New Zealand.

After more than 22 years of singing and performing the Newcastle People's Chorus has become a legend and an essential part of the cultural life of the Hunter Valley. 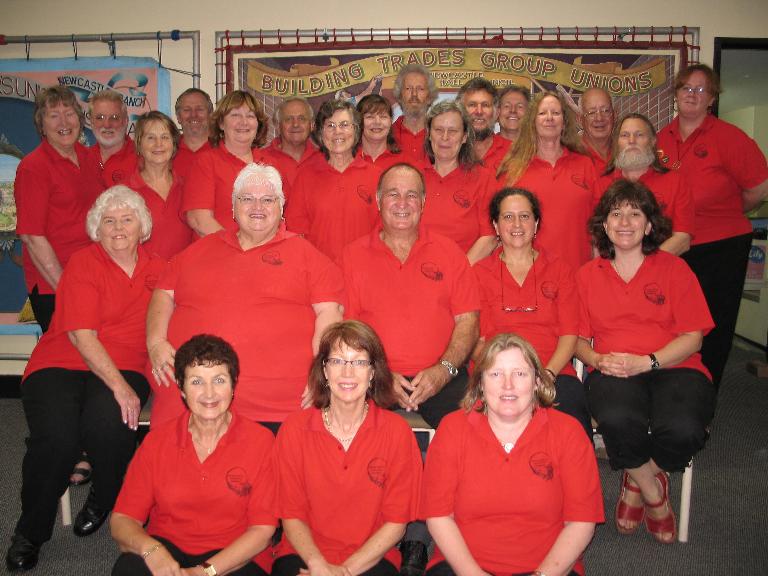 Now read about the tour of the UK and Ireland ...